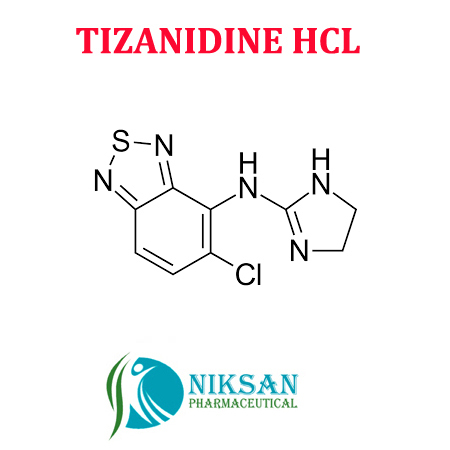 Tizanidine used in treatment of spinal code injury or multiple sclerosis. Tizanidine is a class ofdrug called skeletal muscle relaxants. Tizanidine works by slowing action inthe brain and nervous system.
STORAGE OF TIZANIDINE: Store at room temperature (15-30 degree C). Keep away from children and pets. Keep away from moisture and direct light. Do not freeze and do not store in bathroom or any humidly place.

HOW TO USE: Tizanidine is taken by mouth. In one day, you can take Tizanidine medicine up to 3 times. Take Tizanidine with or without food, but take it the same way each time for better result.

HOW TIZANIDINE WORKS: Tizanidine act as a muscle relaxant by blocking the nerve impulse

PHARMACOKINETICS OF TIZANIDINE: Absorption is approximately 40% when you take Tizanidine by oral administration. Tizanidine half-life is about 150 minutes. Approximately 95% of an administered dose is metabolized. Tizanidine has peak plasma concentrations occurringn    1 hour after dosing. The major excretory route of Tizanidine is being via the kidneys.

SIDE EFFECTS OF TIZANIDINE: The most common side effect  of Tizanidine is dizziness, drowsiness, weakness, nervousness, hallucinations and depression. Other side effects like vomiting, dry mouth, constipation, diarrhea, stomach pain,heartburn, increased muscle spasms are also seen in patients. The very serious side effects to this  medicine are rare. But if you notice any kind of allergy like rash or itching, get medical help from your doctor.

PRECAUTIONS: Before using this medicine tell your doctor about your medical history especially if you are an allergic to Tizanidine. Tizanidine may make you dizzy and drowsy so kindly avoid taking alcohol during the dose o fthis medicine and avoid driving. Tizanidine contain inactive ingredient which can cause some allergic problem and other problems. Discuss with your doctor before breast-feeding. Because it is unknown if drug passes into breast. During the pregnancy kindly avoid Tizanidine or consult with your doctor.

CDSCO APPROVAL: Tizanidine hcl tablets are approved by CDSCO in India in 22.12.1993

Mefenamic acid + Tizanidine tablets are approved by CDSCO in India in 12.07.2002

FORMULATION AVAILABLE IN MARKET:
Note: Product protected by valid patents are not offered for sale in countries where such patents are still valid and its liability is at Buyers Risk. 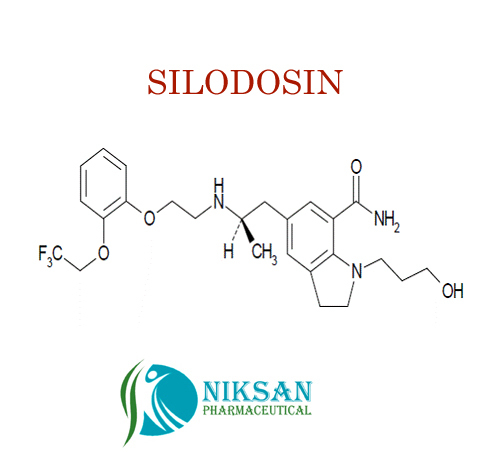 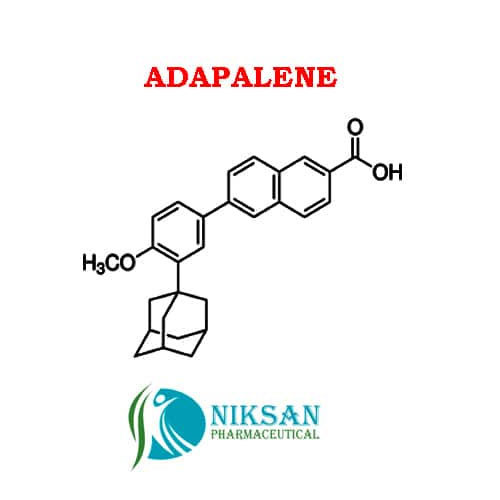 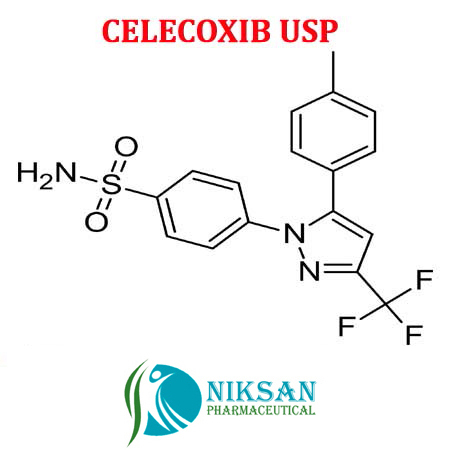 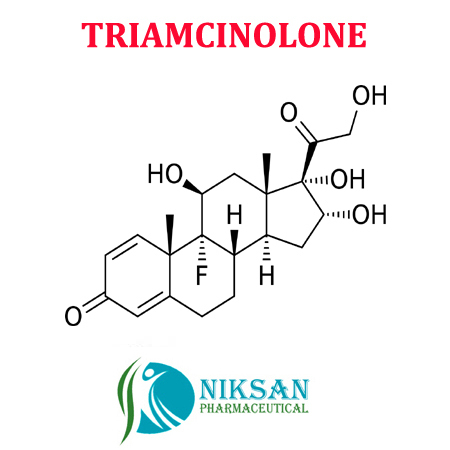