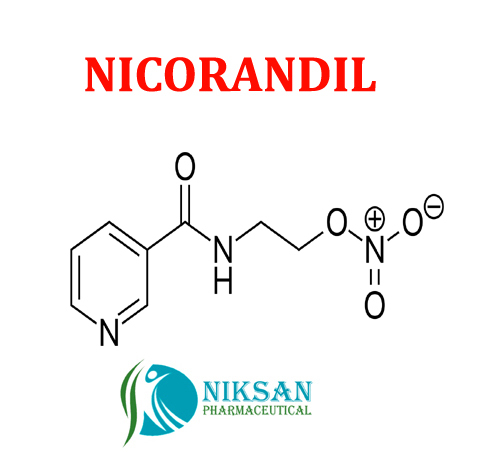 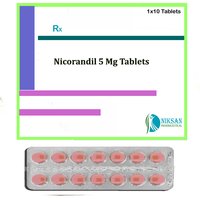 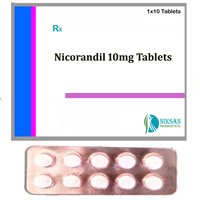 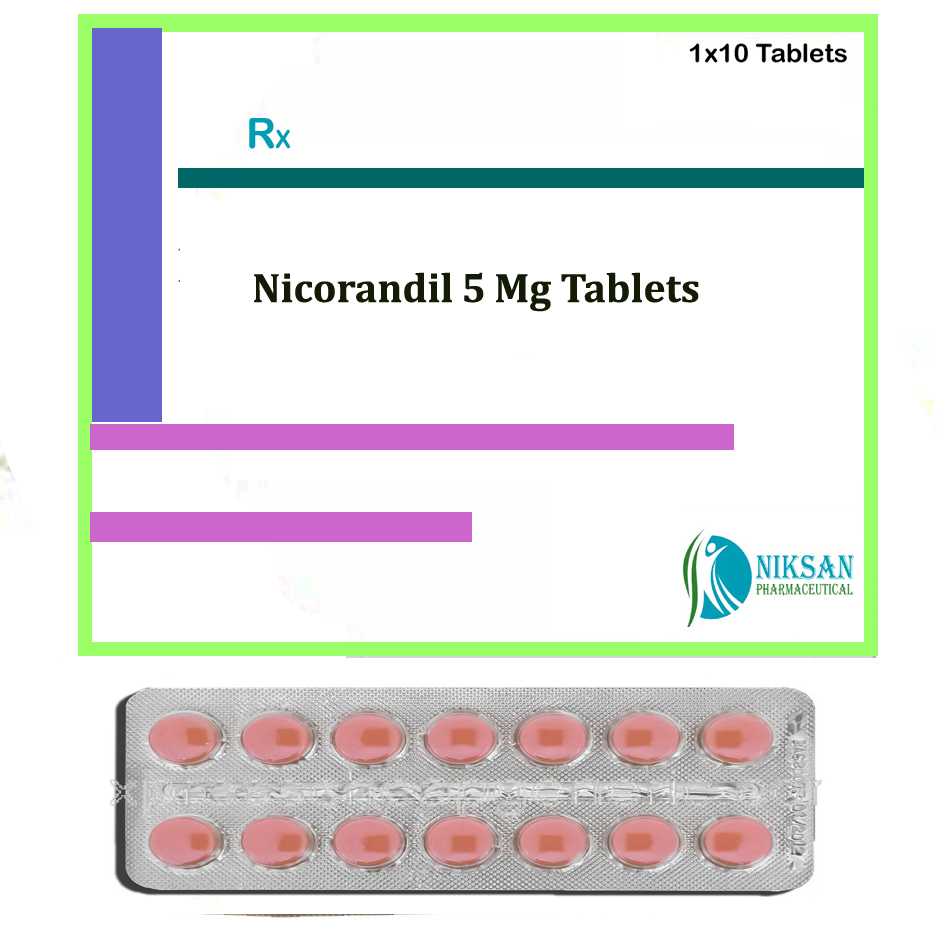 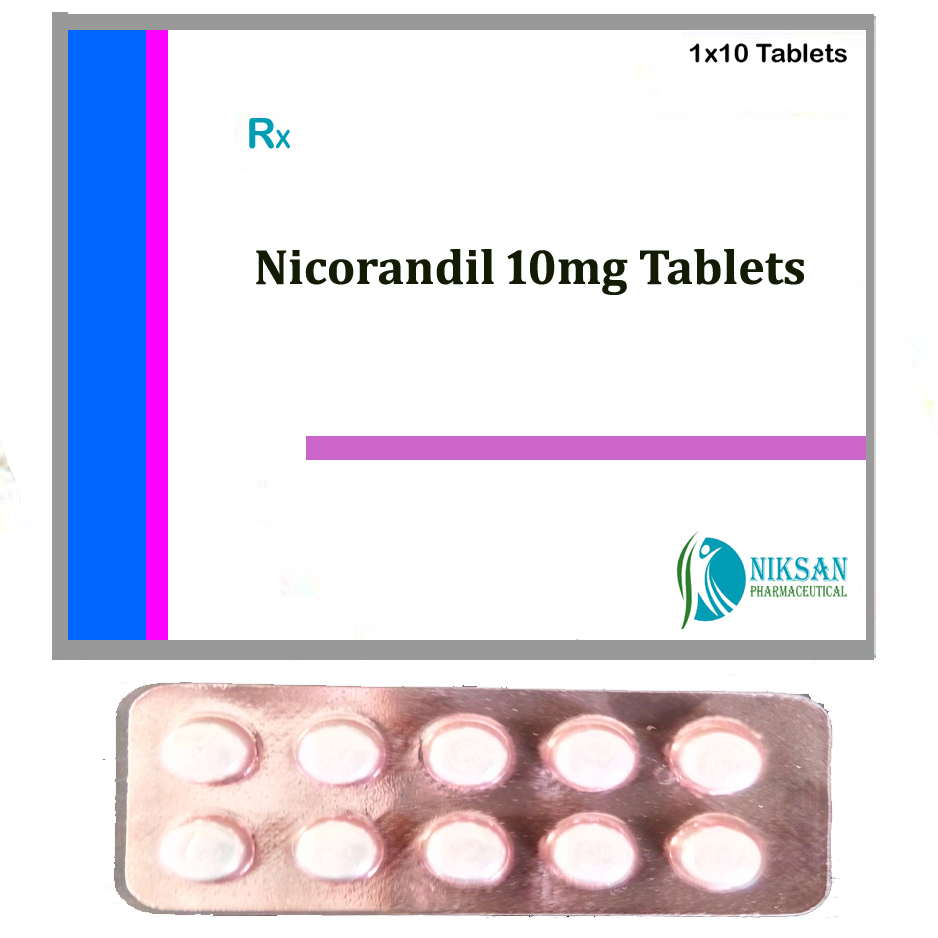 NiksanPharmaceutical is the largest manufacturer, trader and supplier of Nicorandil in all-over Ankleshwar,Gujarat, India.

Nicorandil is drug belongs to the antianginal type ofmedicine. Nicorandil used in the treatment of angina.

WHAT IS ANGINA: It a chest pain caused by heart problem,myocardial problem or coronary artery disease.

Nicorandil is prescribed by doctors when the other heart medicineis not suitable for you.

Nicorandil increase the blood flow to the heart and bythis Nicorandil helps to reduce the angina problem. Taking Nicorandil regularlymay also prevent the other heart problems.

STORAGECONDITIONS: Store in cool and dry place away from direct light. Do not put infridge or in bathroom or any humid place. Keep away from the children and pets.

HOW TO USE: Take medicationwith water or milk. Take medication orally with or without food. If you havedifficulty to swallow tablet, break the tablet in two pieces and after swallowit.

HOW NICORANDIL WORKS: Nicorandil opens andrelax the blood vessels and by this the blood flow to the heart increases andby this it reduces the angina problem and other heart related problem.

SIDE EFFECTSOF NICORANDIL: The common side effects of Nicorandil are headache, flushing, nausea,vomiting, felling sick, and dizziness. If the serious side effects like stomachulcers, paining eye, eye ulcer, pain on skin, blood in your stool being sick,and loss of appetite contact you doctor and tell about the problems.

PRECAUTIONS: Kindly tellyour doctor if you have any allergic reaction to Nicorandil. If you see anyside effects of Nicorandil inpatient contact your doctor. Tell your doctorabout past disease like liver, kidney problems. If you are already taking theother medication kindly take your doctorâ€™s advice. Nicorandil makes you dizzyso do not drive vehicles or do any heavy exercise. Do not take medication ifyou are pregnant or willing to become pregnant.

Note: Product protected by validpatents are not offered for sale in countries where such patents are stillvalid and its liability is at Buyers Risk. 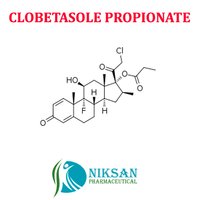 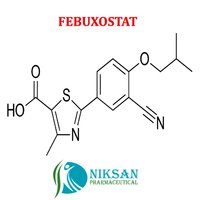 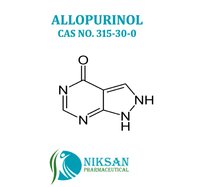 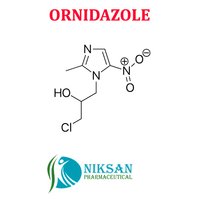